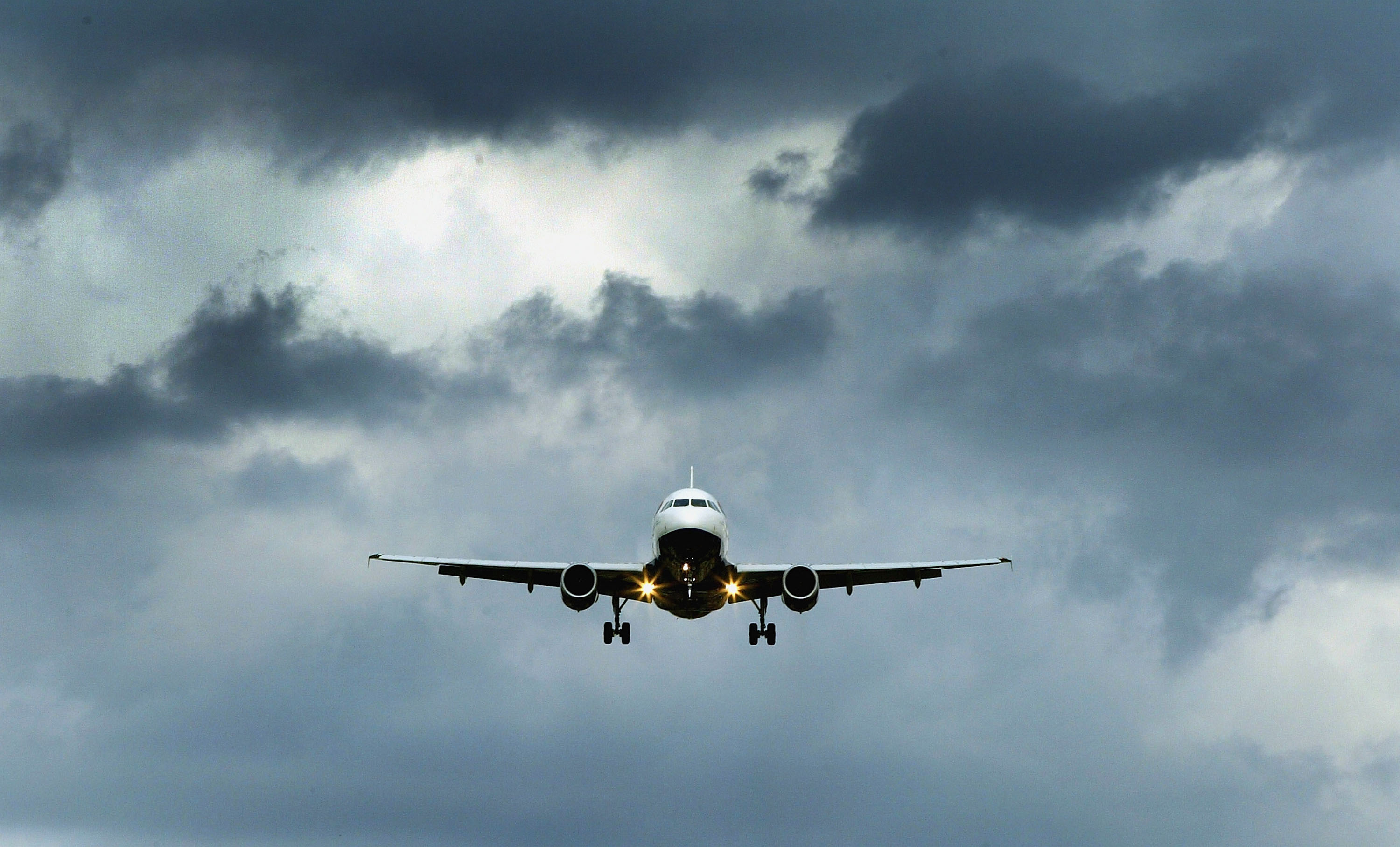 A paper by Citigroup researchers predicts electric technology will begin disrupting the so-called general aviation market, which includes flights carrying between two and 14 passengers, by 2022.

Meanwhile, electric air taxis will begin taking to the skies as soon as 2025. After this, electric passenger jets will begin disrupting the regional flights market – which covers distances up to 1000 miles such as inter-city flights – by 2030.

The research estimates the size of the urban air taxi market to be more than $5bn (£4bn) by 2030, while general aviation will likely be worth about $4bn. The market for electric regional aircraft could be worth more than $6bn, it predicts.

The main driver for this is that air travel is responsible for about two per cent of manmade CO2 emissions. With air traffic forecast to grow at between four and five per cent for the next 10 years, electric engines could reduce carbon emissions for the industry by half.

Kathleen Boyle, managing editor of Citi’s GPS research unit said: “In the transportation world, we’ve seen a tipping point in the acceleration of the ‘Car of the Future’ where we are now moving decidedly in the areas of electric and autonomous vehicles.

But “change is coming” for the aviation industry too, she added.

“Electric power is already being used in several non-propulsive systems on an aircraft and technology has recently advanced to the point where electric engines are becoming a viable alternative to jet turbofan engines.” 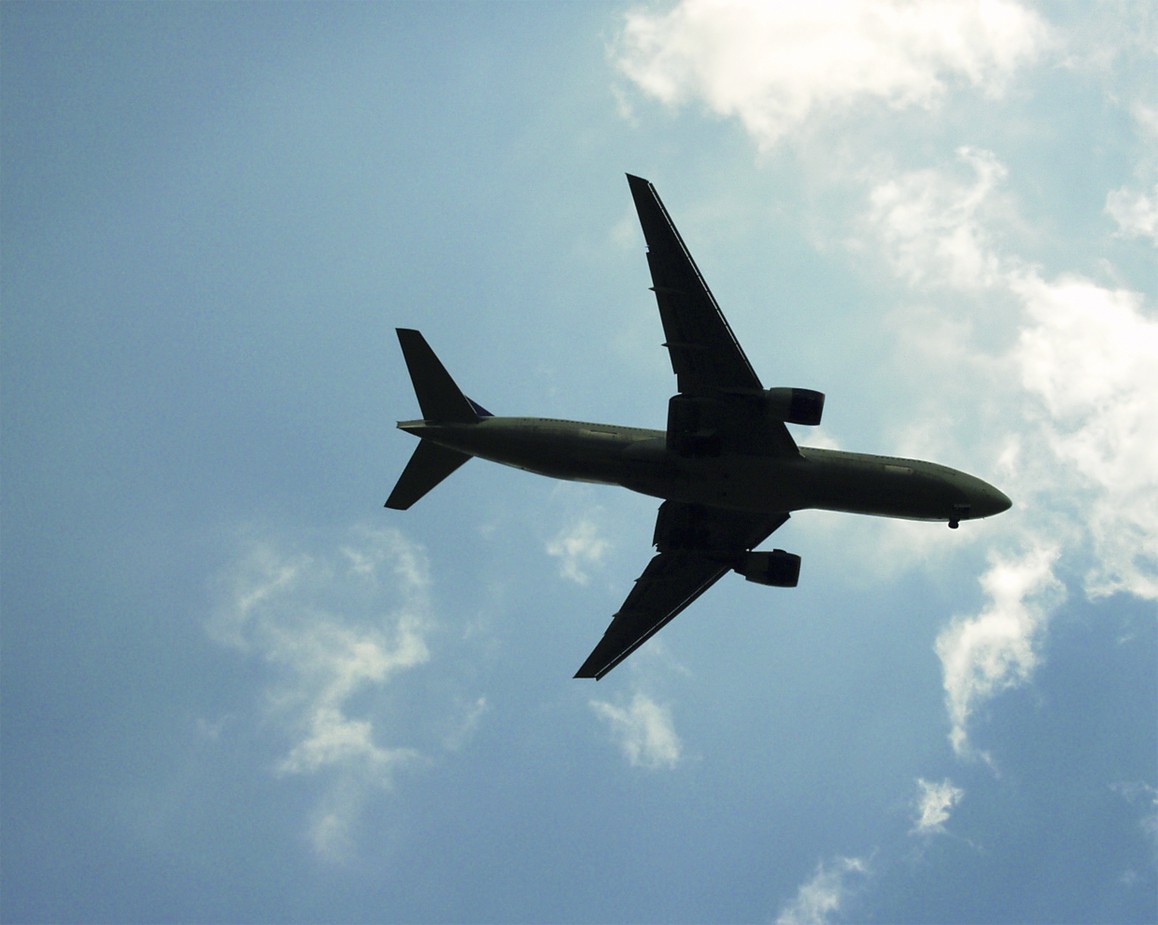 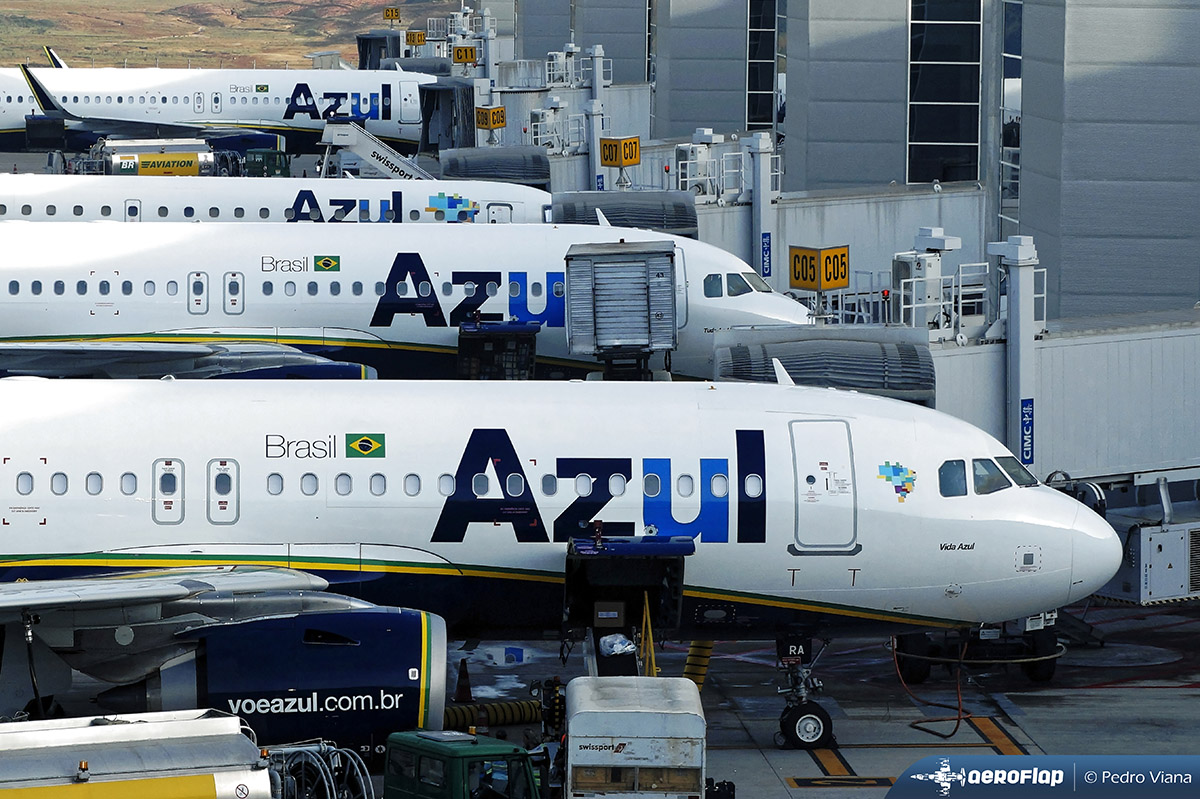 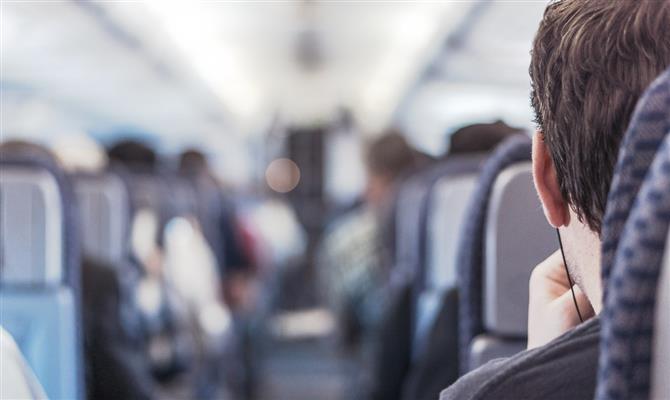 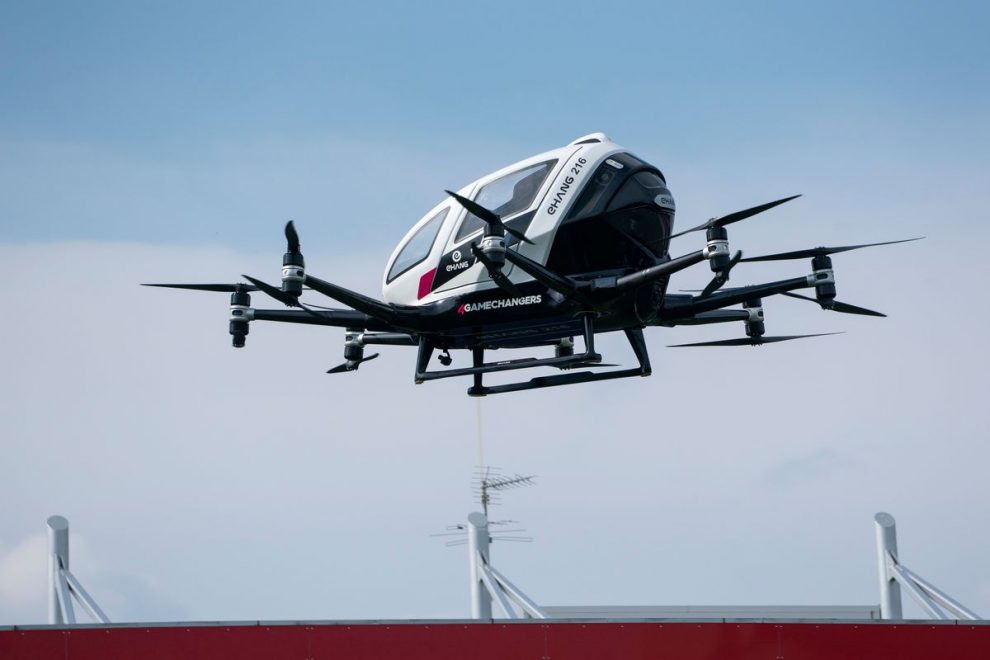 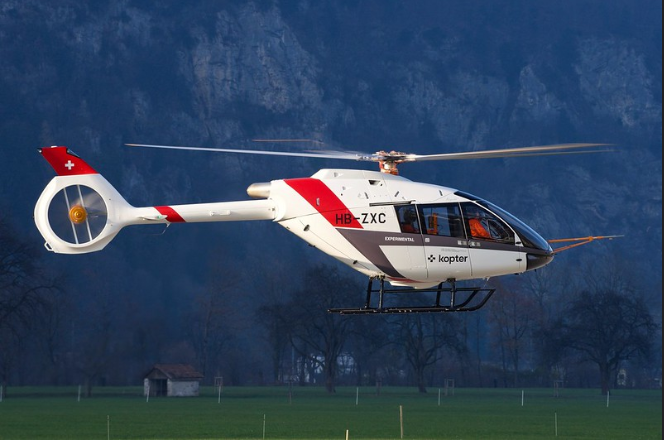 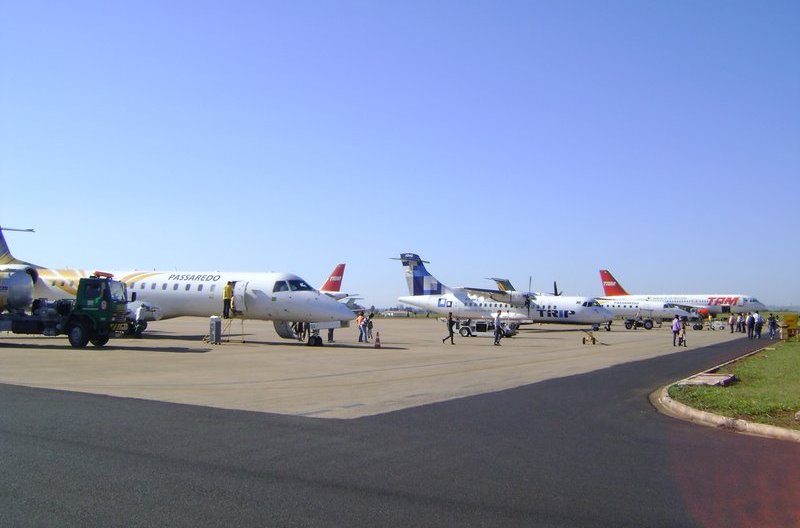 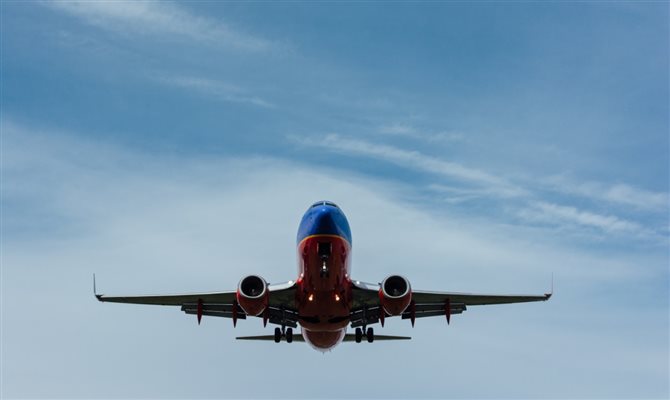